At the moment, work is being done on a continuation of the successful project, which is to be realised in the coming years. 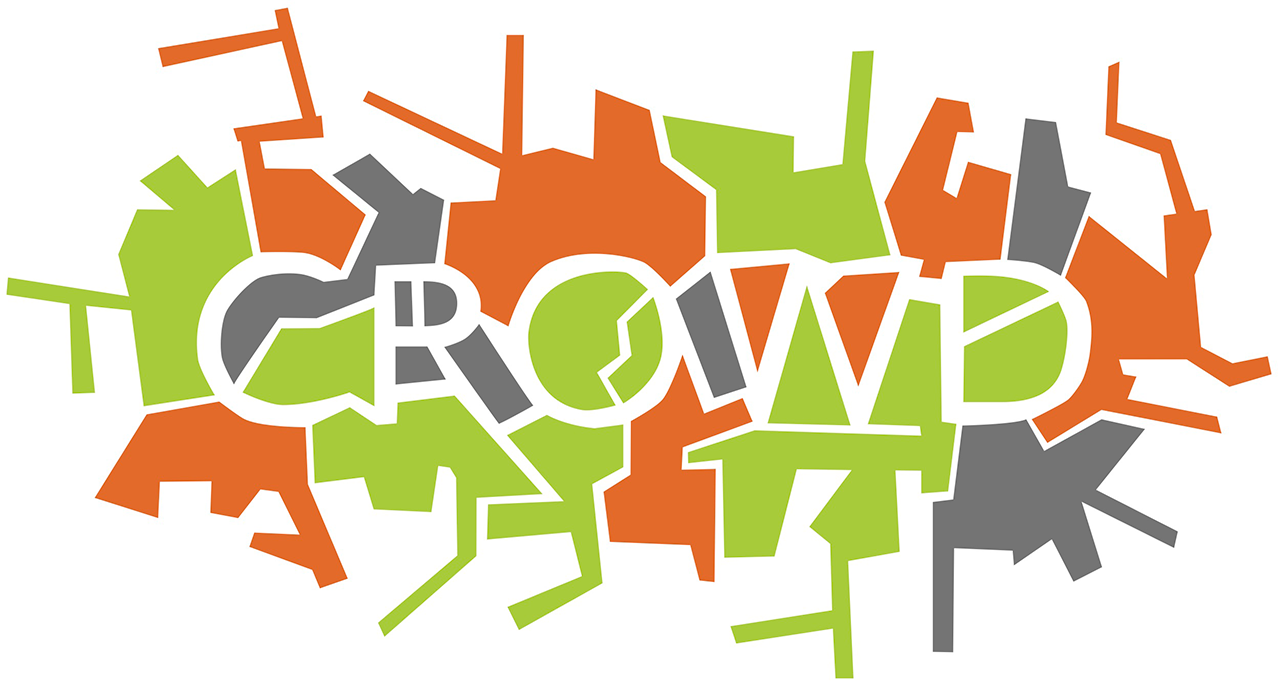 The background: the CROWD bus trip 2016

As part of this EU cultural project, the 12-week OMNIBUS Reading Tour took place in 2016 with more than 100 authors from 37 countries. The tour led across Europe from Finland to Cyprus and aimed to connect the different independent literary scenes of the continent and to question the newly emerging borders in Europe together.

This bus reading tour also passed through Austria, stopping not only at Werk X Eldorado (Vienna), kunsthaus mürz (Mürzzuschlag) and Pavelhaus (Laafeld), but also in Graz. The FORUM STADTPARK organised a large symposium called Text-World-World-Text - On the relationship between experimentation, politics and literature: Over two days, more than 20 international authors working experimentally discussed the role of literature in today's society and gave an insight into their work at readings in the evenings.

The road to stage 2

After the great success of this first stage and in view of the pan-European state of affairs, in which national egoisms are becoming increasingly independent and transnational cooperation is falling behind, we want to enter a second phase with the project. The aim is to counter these tendencies with a vision of joint cooperation.
The partnerships from CROWD I are not only to be intensified, but also expanded to include other initiatives from different countries. We have already identified and contacted possible partners in Hungary, Slovenia and the Netherlands.
In the second phase of the CROWD project, the reading bus trip will be replaced by focal events at the respective partner organisations. The aim is not only to discuss, but also to produce together. The aim is to produce a collective text that will be written and translated by all the authors involved and finally published in the respective countries.

At this point, there are no events that fit your selected criteria.