5 levels
The trio was founded in the course of the project "SuperSpreadingArt" in 2022 with the idea to work together on a music video. The media music and video should be equal and a working method over distance, as we learned it in Corona times, was also program. Thus, a work was created in the geographical axis of Berlin, St. Petersburg and Vienna, in which material was exchanged, mixed, superimposed and transformed in a total of five steps in a ping-pong process.
This process of creation became both the title of the video and the naming for the trio, which is now meeting live on stage for the first time. A high abstraction and density of instrumental and electronic sound vocabulary, which this time meets in free improvisation, as well as the combination of acoustic and visual medium in the live set are the main characteristics of this formation.

M.A.D.
An Austrian-Italian electroacoustic trio that shifts free improvisation into new sound worlds. Eruption and meditation in an exclusive version. Sophisticated saxophonist Michael Fischer, pioneer of the Austrian free scene as well as of the so-called 'feedback-saxophone' is also founder and conductor of the Vienna Improvisers Orchestra. Sicilian double bassist Alessandro Vicard is also at home in contemporary classical music, jazz and composes music for theater and film; another member of this trio is Didi Kern, one of the busiest Austrian drummers, who moves between rock, improvisation and techno with Fuckhead and Bulbul, among others. 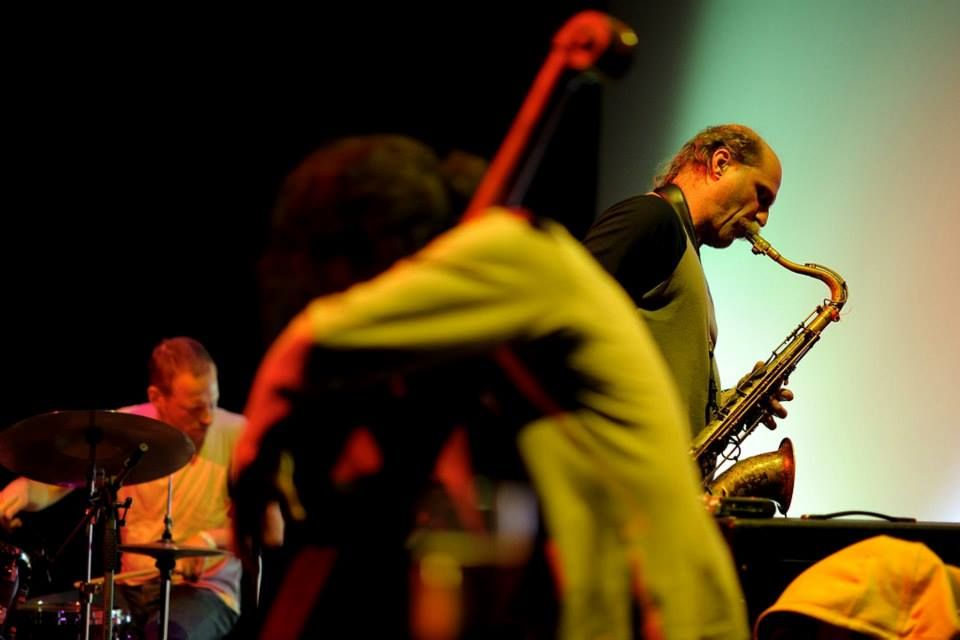 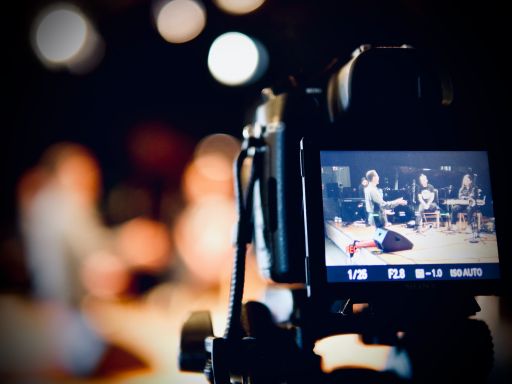 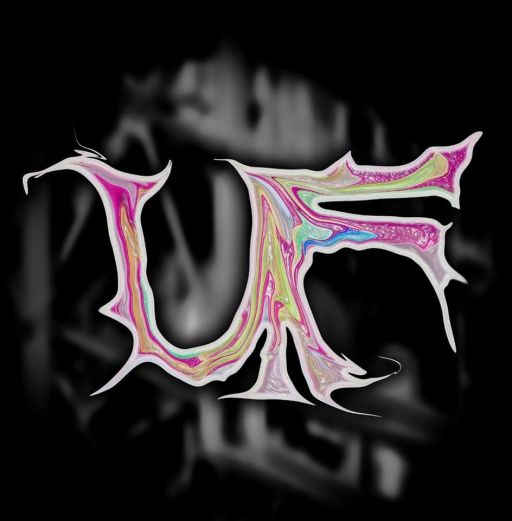 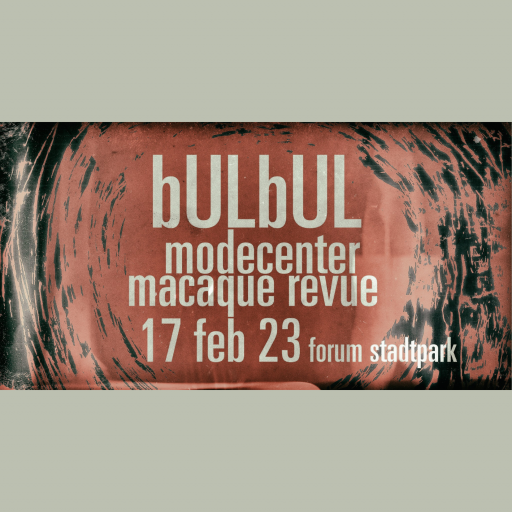 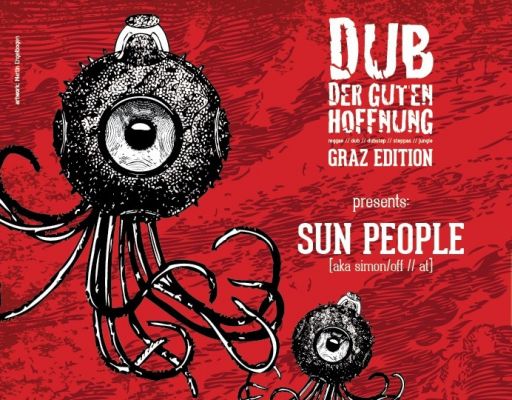 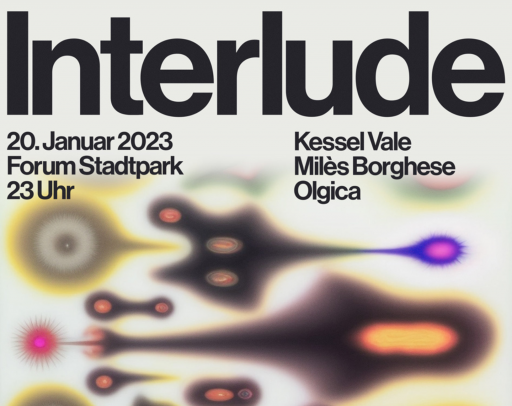 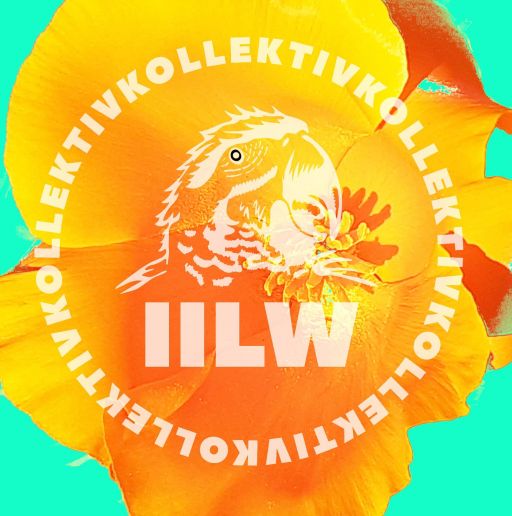