Until his first release on GOD RECORDS, Michael Eisl (EICHAMT) had a long eclectic journey between different projects for theater, improvisation, sound art and sound installations. His first release presents him in his full abstract electronic mood, in his own words:
"Between analog experiments and obsessive-compulsive digital reworking there is constant need for recalibration." 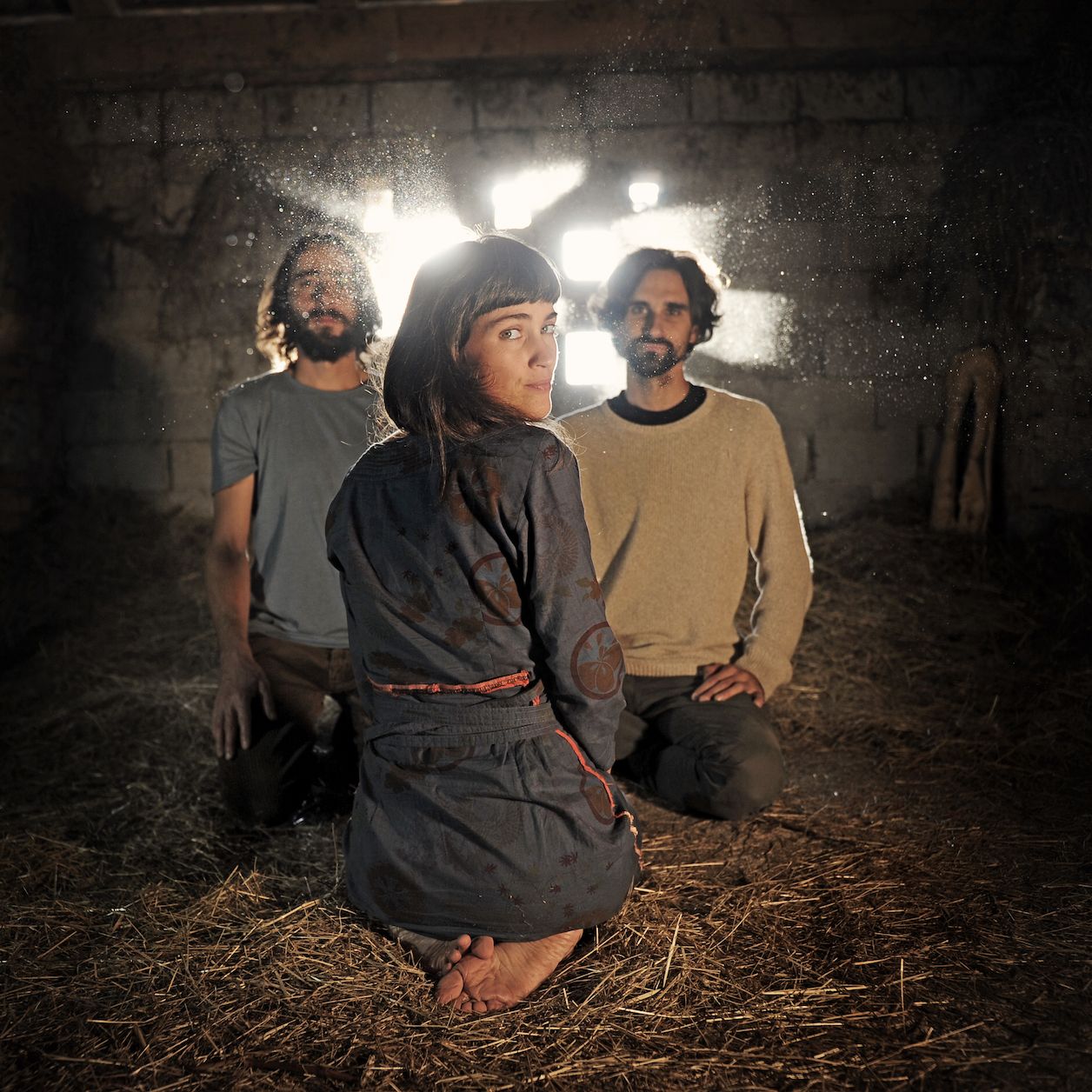 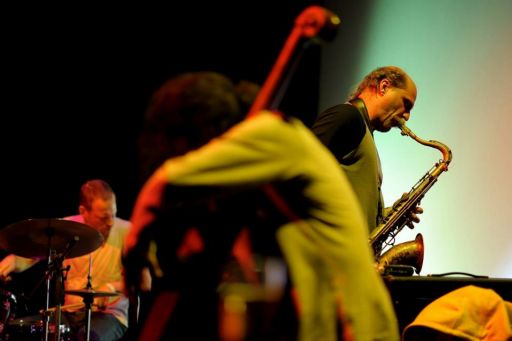 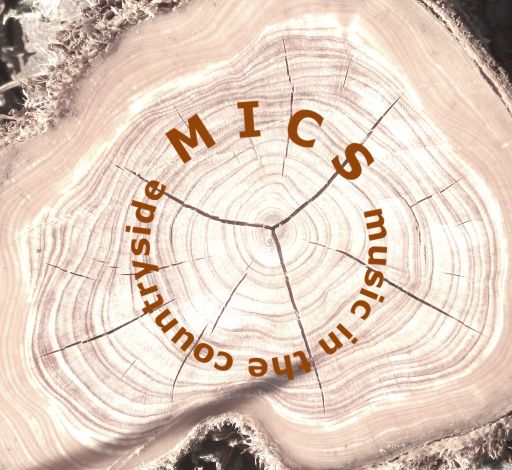 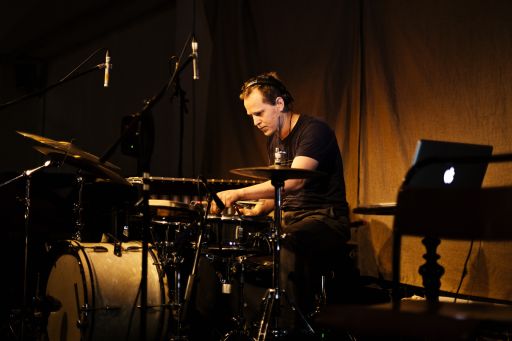 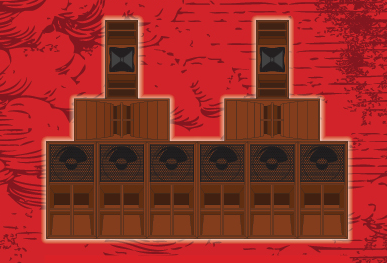 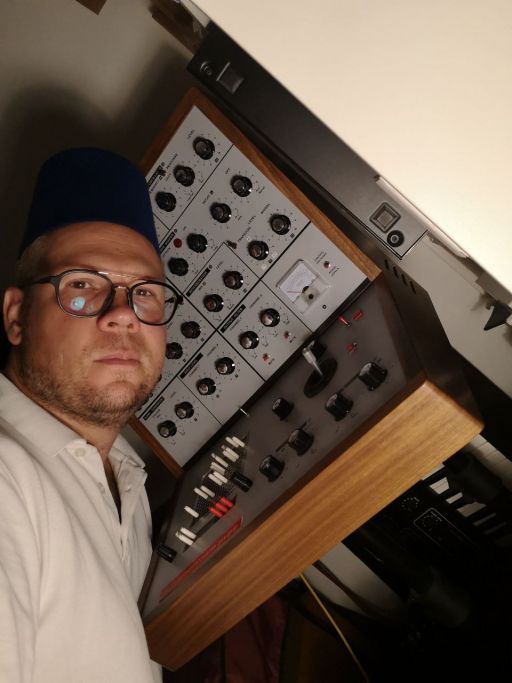