„Transgender Marxism is a provocative and groundbreaking union of transgender studies and Marxist theory.

Exploring trans lives and movements, the author delve into the experience of surviving as transgender under capitalism. They explore the pressures, oppression and state persecution faced by trans pepople living in capitalist societies, their tenuous positions in the workplace and the home, and give a powerful response to right-wing scaremongering against "gender ideology".

Reflecting on the relations between gender and labour, these essays reveal the structure of antagonisms faced by gender non-conforming people within society. Looking at the history of transgender movements, Marxist interventions into developmental theory, psychoanalysis and workplace ethnography, the author conclude that for trans liberation, capitalism must be abolished.

_
The book presentation will be held in English, if necessary we will try to offer the possibility of translation in the following discussion.

About the editors:
Jules Joanne Gleeson is a writer, comedian and historian. She has published essays in outlets including Viewpoint Magazine, Invert Journal, The Guardian and VICE. As well as being editor of TSQ: Transgender Studies Quarterly.
Elle O’Rourke is a political economist and gender theorist currently researching critical theories of financialisation. She is co-founder and economics editor of New Socialist.“ 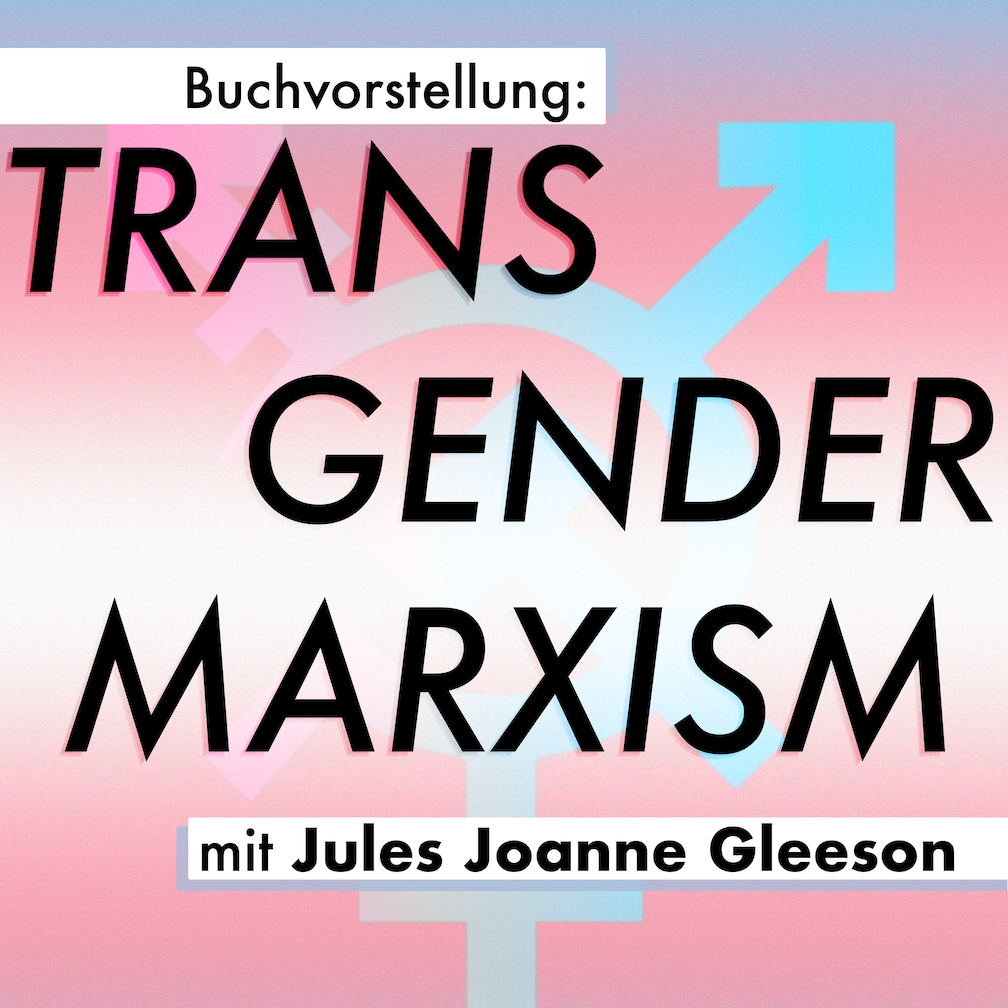 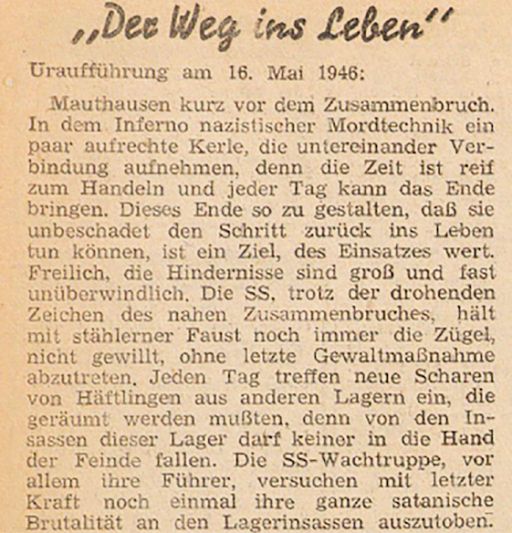 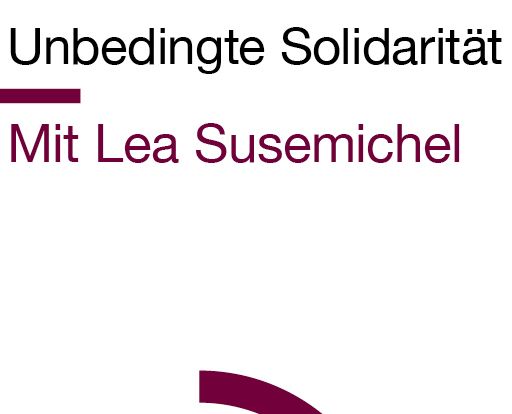 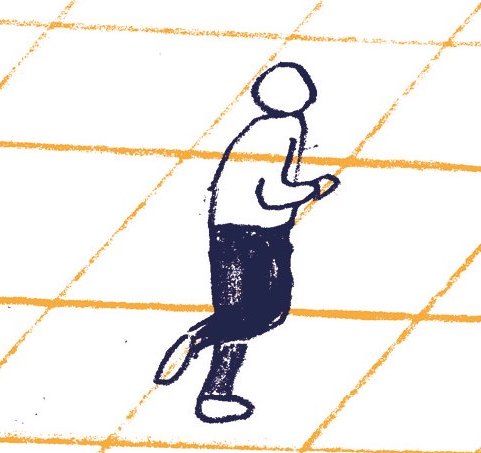 All around the world, symbols, logos and statues honoring problematic figures or presenting stereotypes are being questioned. In the Styrian context, Judenburg’s coat of arms will be discussed as an example. A brochure for resistance-empowering city walks A part of Salonfähig und normal?
A Radio Helsinki conference with discussions and workshops
Graz, September 22-26, 2021 Part I
Competing with Public Space