Documentary about the 1973 Ford strike in Cologne-Niehl, the first major labor dispute in the Federal Republic of Germany, which was carried mainly by Turkish migrant workers. 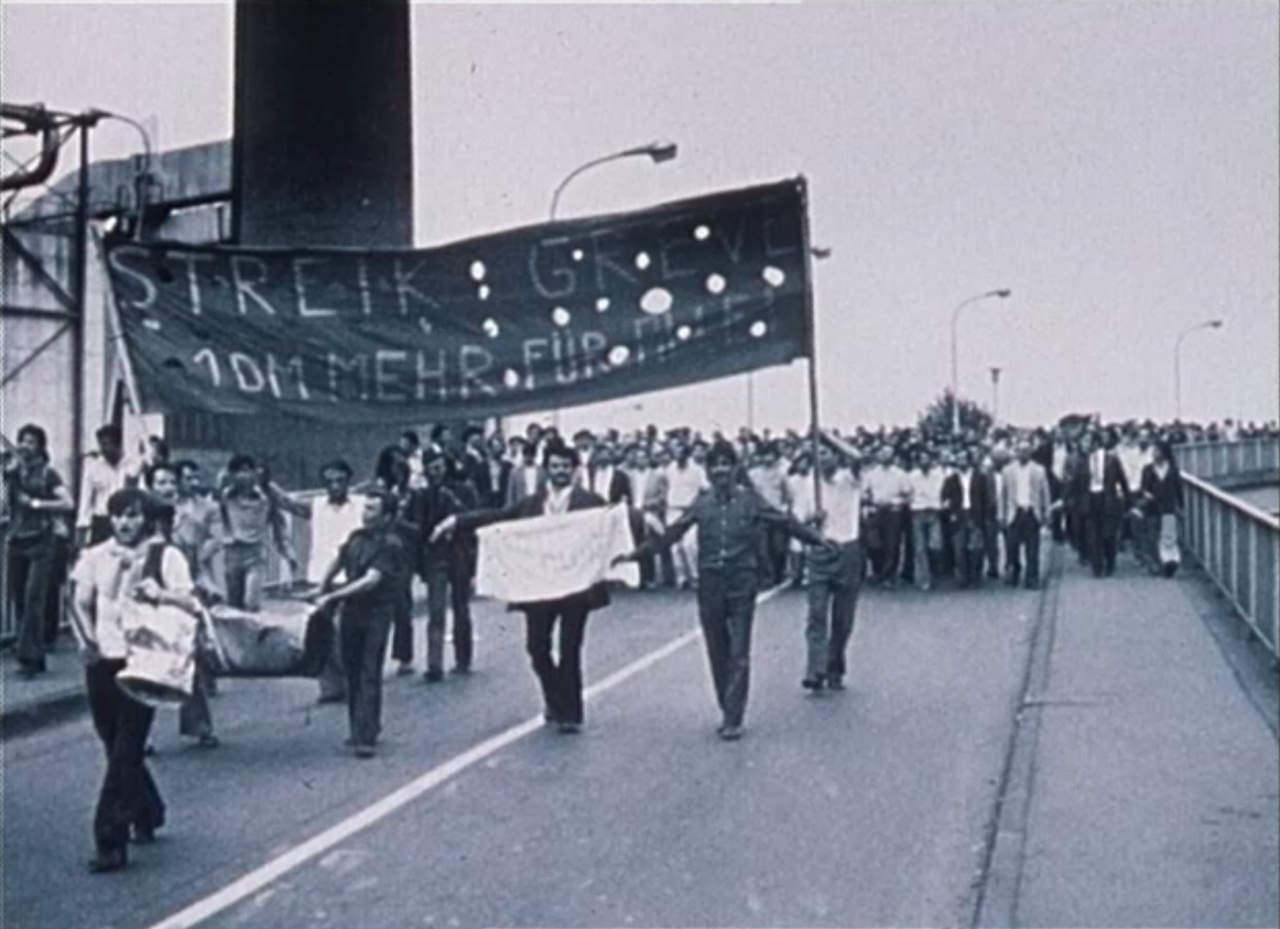 related to This spontaneous work stoppage was not planned
17.02.23 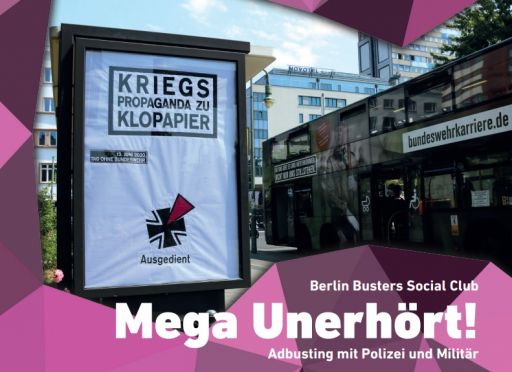 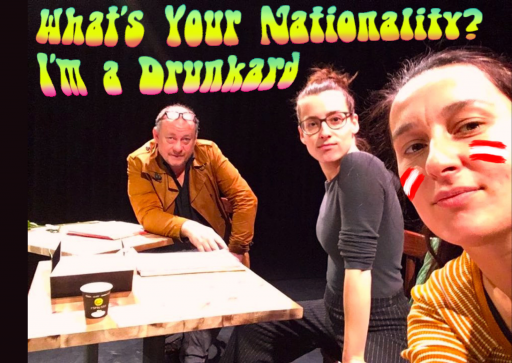 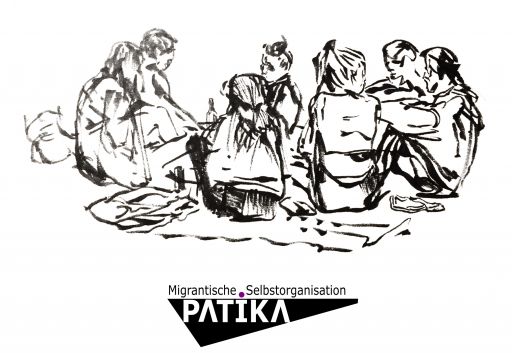 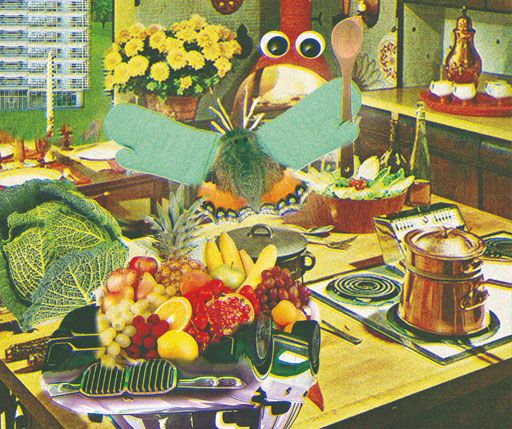 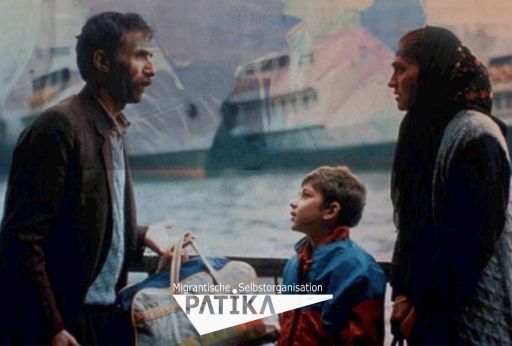