Following the footsteps of Alfred Kolleritsch, City Walks took place within the 60th anniversary of the legendary literary magazine manuskripte. Editor Andreas Unterweger and his surprise guests not only traced the Graz literary history, but also continued to write it, en passant. In Forum Stadtpark, the logical starting point of the both entertaining and turbulent promenades, the short film documentary by director Stefan Schmid will now be shown for the first time (duration: ~ 20 min.). Based on the cinematic impulse, the following discussion will attempt to capture the European Cultural Capital Graz between documentable rise and often predicted downfall. Finally, two poetry videos will be presented for the first time: Daniel Doujenis reads Alfred Kolleritsch - in memory of the manuskripte founder and long-time Forum president, who would have celebrated his 91st birthday on this day. 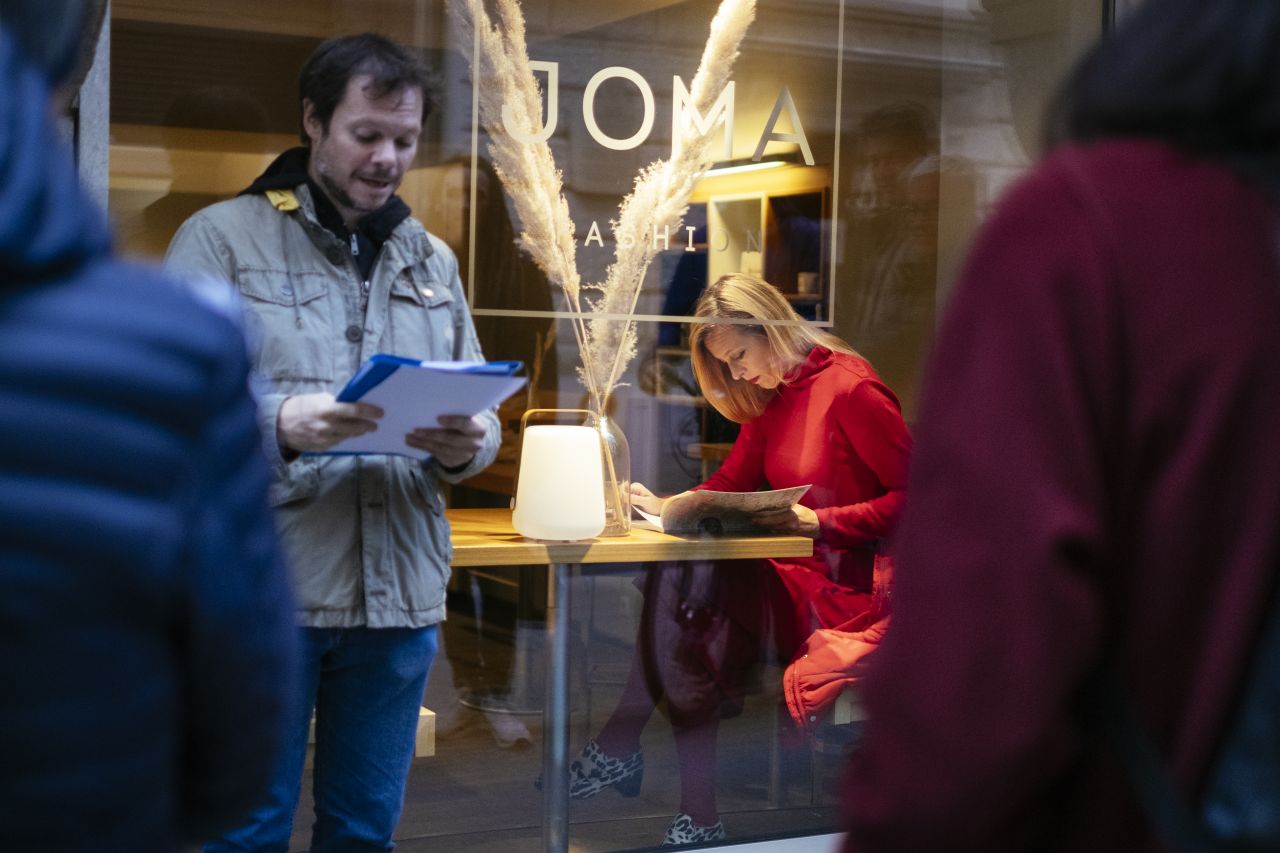 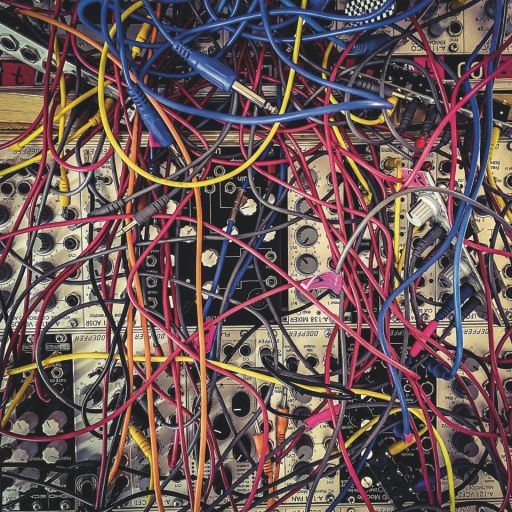