Chris Pitsiokos (b. 1990) is a Brooklyn-based saxophonist, composer and improviser. His compositions often provide a framework for performers to express a singular aesthetic vision without subjugating their voices as creative agents in their own right. In this way his work contrasts with traditional modes of composition in which the composer or band leader is the sole, or primary, arbiter of a unified, preconceived vision. Chris has been praised by Rolling Stone for his “startlingly original vision” and “astonishingly fleet sax work.” Downbeat has identified his band CP Unit as “A persuasive combination of harmolodic jazz and contemporary noise rock.” As a soloist he has developed a unique voice on the alto saxophone: his expansion of the instrument’s vocabulary has served to multiply its emotive and formal possibilities.

As a bandleader and soloist, Chris Pitsiokos has toured in Japan, the US, South America and Europe. In 2016 he was a resident at John Zorn’s club the Stone and contributed to Arcana, a series of books edited by Zorn. In 2017 he had a solo concert at ISSUE Project Room in New York, toured Europe with CP Unit for the first time, and toured Japan as a soloist and performed with luminaries Otomo Yoshihide, Sachiko M, Tatsuya Yoshida, Makigami Koichi, and Jojo Hiroshige (Hijokaidan). 2018 was marked by a busy festival touring schedule, including (but not limited to) two European tours with CP Unit and a duo tour with Otomo Yoshihide. In 2019 Chris toured South America for the first time and completed a 21-show solo tour of Canada and the US. His touring has taken him to major international festivals such as Sapporo International Arts Festival in Japan, Moers Festival in Germany, Jazz Jantar in Poland, Jazz Festival Lima in Peru, and Wels Unlimited Music Festival in Austria. In the summer of 2020, despite the pandemic, Chris organized various outdoor guerilla shows in Brooklyn and formed a new band, Strictly Missionary. In 2021 and 2022 Chris is enjoying a busy touring schedule in Europe and the US. Other projects include the collaborative “Child of Illusion” with Susana Santos Silva and Torbjorn Zetterberg, and a trio with Luke Stewart and Jason Nazary. He has also worked with Wendy Eisenberg, Nate Wooley, Miya Masaoka, Paul Lytton, Peter Evans, Weasel Walter, Jaimie Branch, and Tyshawn Sorey. 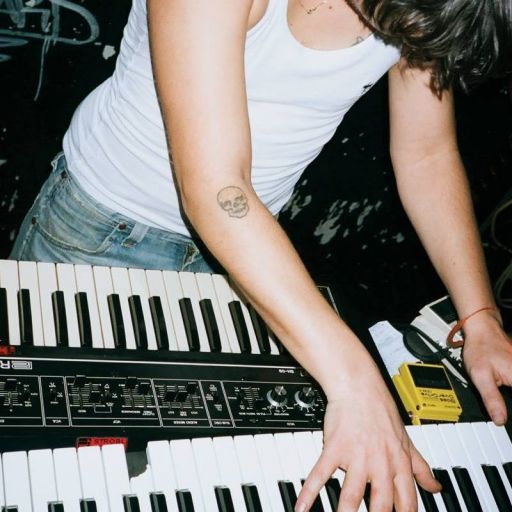 Impro concerts, always on the last Monday of the month 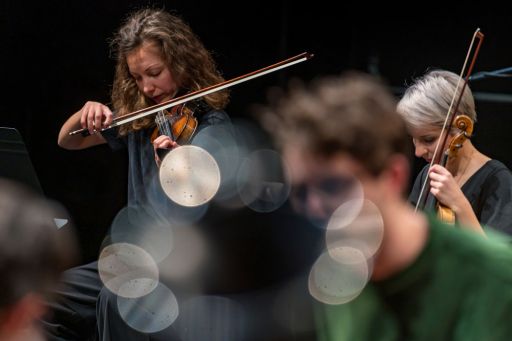 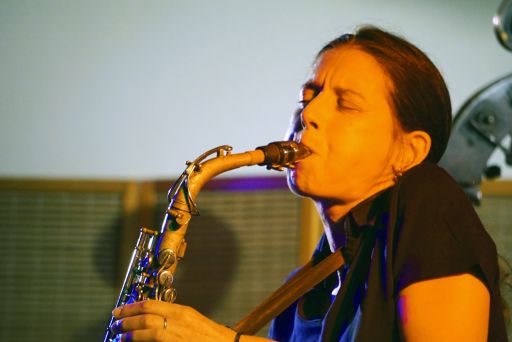 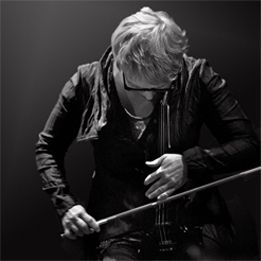 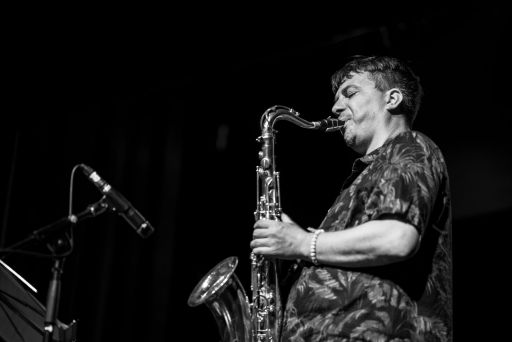 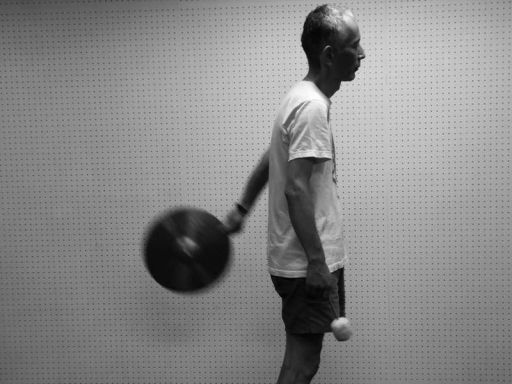